Encouraging travellers to return to a country in the months and sometimes years following a natural disaster can be a challenge. I was reminded once again of Iceland with the May 21st eruption of 'Grimsvotn' volcano appearing in the news, and their Inspired by Iceland campaign - www.inspiredbyiceland.com which followed the eruption of 'Eyjafjallajokull' in 2010.

This video from the Inspired by Iceland campaign is an inspirational example of a country telling the world that their tourism industry is open for business.

GDPR. No, it’s not just another buzzword that’s afloat on the internet. Everyone with a website needs to pay attention!

GDPR stands for General Data Protection Regulation and it goes into effect internationally...

A Guide to User Generated Content for Travel and Tourism Marketing 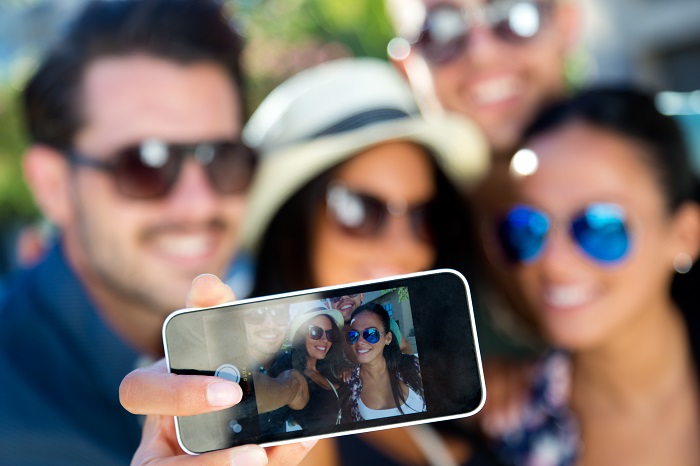 The best way to sell travel is to tell stories about the experience. Whether it is skinny dipping in the crystal-blue oceans of the Bahamas or bungee jumping from the Macau tower in China, you want your audience to feel the...